Fascinating Facts About Motorcycles You Might Not Have Known 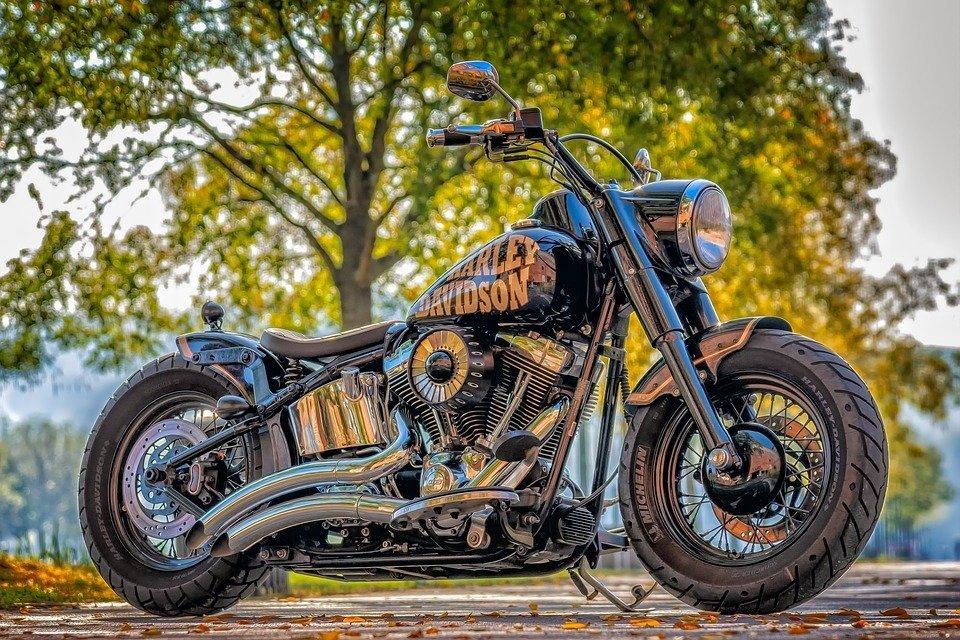 Riding a bike might be a hobby for some people, but for most amateurs and professionals riders, it is also a lifestyle. The thrill, of going down an everlasting open road, the wind in your face, and the lure of exploring new places around every bend, is infectious and the reason why thousands of people ride motorbikes every day.

Now, being part of a community also means knowing more about it and its people. The motorbike world isn’t without its oddities and facts, some that make you feel proud while others that leave you wondering what a wonderfully crazy world we inhabit.

When we look at the overall sales of motorbikes in the US, there is only one leader in the category, Harley Davidson. When comparing sales of different motorbike brands, reports suggest that Honda sells the most “two-wheelers”, but when considering only bikes, statistics are in favour of Harley. The company showed over 5.5 billion in revenue in 2017 and continues to grow every year.

Have you ever heard of the “Dead Red” law from 2015, signed in Indiana? It’s fascinating because it allows any biker in the state to stop at a red light for only two minutes before heading off. Basically, treat a stoplight like a stop sign and then continue with your journey while cautious of any oncoming traffic, of course. 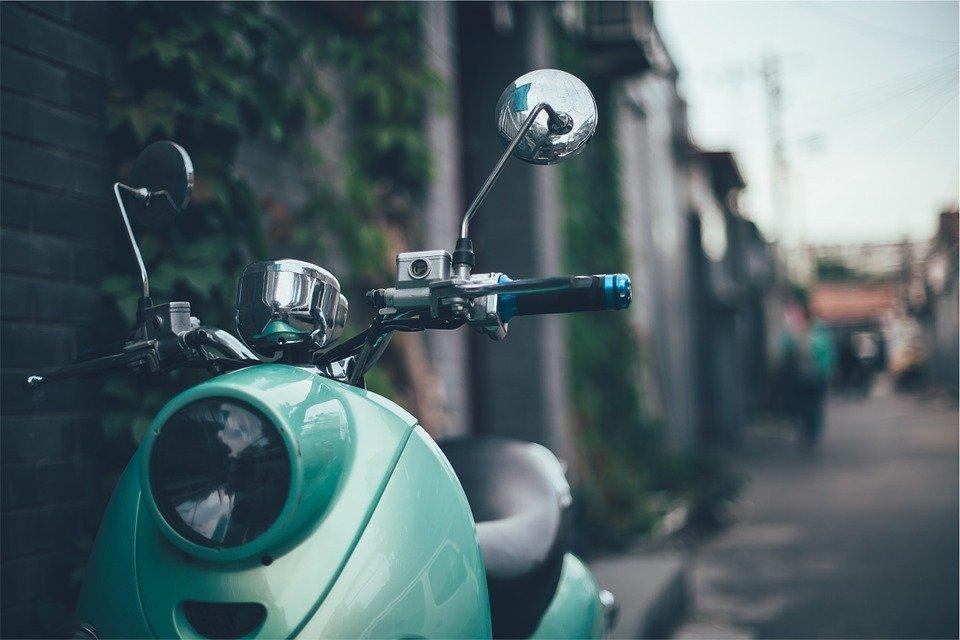 When it comes to bikes, most people look at the overall design, the mechanics, and the engine, with the colour being a distant thought towards the end. This is unlike choosing a colour for your car, which plays a more prominent role. However, were you aware that for the longest of time, green was considered a bad tone for a motorbike? The reason being that most military vehicles are green and thus several bikers on “green” bikes ended up killed during the war. That all changed over time, and now you can find different shades of green with military green being as famous as any other colour.

If you love your bike with all your heart, and cannot think about parting with it, then you better make sure it is safe at all times. Statistics show that the chance of recovering a stolen motorbike is only 30% as opposed to a car where the authorities track down almost 60% of the vehicles. However, if you own a Harley Davidson, rest assured, they are the ones least stolen.

There are several iconic moments in movies that deserve mention. Like, did you know that it was stunt-driver Bud Ekins who made that jump over the fence in Steve McQueen’s The Great Escape? In fact, he did it in one shot. That’s not all, for Peter Fonda wore his now-legendary American jacket from Easy Rider for a week before shooting started. He rode his chopper all around LA to get used to the “costume” and to give it a used look. Lastly, Tim Allen starring Wild Hogs, has a scene in which we see Paul Teutul Sr and his son, two of the most popular TV personalities associated with motorbikes.