0 Community 8:38 AM
A+ A-
Print Email
A very rare motorcycle valued at over 1 million dollars - a 1914 Cyclone and a rare 1950's Honda Racing bike were stolen from a Bel Aire California home. The Cyclone had been on display at the Beverly Hills Concours D'Elegance show and the owner believes the thieves must have followed him home.

According the article in LA Weekly, the owner was tied up after he confronted the thieves at 4:30 am.

Now either these thieves already have a private sale for this machine or they are dumber than bat chit...OR something else is stinky in the wind.

Which one of these three scenarios is it?

Well, I guess time and the investigations by cops and insurance will tell the story.

All I can say is who ever you are, why ever you were motivated to steal these bikes - PLEASE DON'T hurt them - they are valuable pieces of motorcycle history.

I hope that these rare motorcycles end up resurfacing cause if they don't any coffee table books that have pictures of them may be all of the preserved history that is left of them....sad huh!

Under the Personal Stories and Opinions Category:

A mother whose son was killed by a biker in a crash, praises the bike club the member belonged to for helping her and her family to cope.

The Tingey's young son, Hayden (8yrs old) was walking his older brother who has Aspergers syndrome home. According to the story, Hayden was much more like an older brother - yet for reasons that are unclear, he ran out into the street in front of an oncoming motorcycle.

Begin Quote:
Head of road policing Kieran Walshe said police had cleared the motorcyclist of any wrongdoing and Hayden's death was a tragic accident.


"The young boy ran across the street into the path of the motorcycle," Mr Walshe said.

"We feel for the family and the motorcyclist, he will be suffering that mental trauma at what has taken place." End Quote (From the Herald Sun)
Reportedly, the Rebels Motorcycle Club has gone above and beyond to aide the family:

Begin Quote: Club members called the ambulance and helped out at the scene, and have also given the family financial aid.

“They have shown us the biggest hearts we’ve ever seen,” she said.

“From our perspective, they couldn’t do anything more.”

Mrs Tingey said a number of Rebels went to Hayden’s funeral and showed respect by not riding their bikes to the event.

She said she lived around the corner from the Springvale Rebels’ clubhouse and had not known they were there.

Mrs Tingey encouraged people to look beyond tattoos and clothing to see the people underneath.

“I would actually be happy to have them as my next door neighbours,” she said.


Man - what a story - good on the motorcycle club. I have one question to ask - where did this mom.

I would love your feedback and comments on these topics!

In Ontario - Londoners are treated to the World of Motocycles Expo

Under the International Law Category - The Gypsy Joker's President in Australia has been jailed over a meth lab bust.

There's some interesting sports news and a great article from Bike Exif on the newest Triumph concept bike....visit www.beltdrivebetty.com for more news that might affect your day, your life or your world!

We are having a few hiccups with some of our sports feeds, be aware that we are monitoring the situation and will be doing our utmost to catch the duplicate items they are posting and get them cleaned up and out quickly. Ali is looking into the issue.

Hope you have voted today for your favourite bike in our Beat the PMS Blues online show 'n' shine!

Check out our sponsors - the ones who make all of the incredible gifts we have to offer possible!

I leave you with some thoughts from the bent people in my world that I call friends - shared with me on Facebook and by email - laughter is the BEST of medicines! 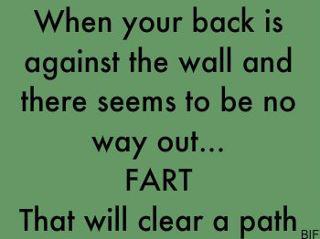 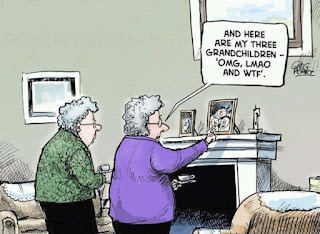 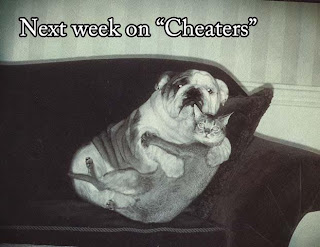