The first is about the crash that has Saskatchewan native & Superbike Competitor/Champion Brett McCormick in hospital with a broken neck.

Begin Quote:
Reaching speeds of 269.6 kilometres per hour, the 20-year-old continued to whip around the track, until he was passed by another rider on a turn.

The manoeuvre by his competitor caused McCormick to alter his line as he took the turn wider than he otherwise normally would have.

“I ended up off the track and I hit some of the water,” said McCormick. “I crashed at a really high speed.”

The winner of the 2011 Canadian superbike championship said he was thrown off his bike and “did a bunch of rolling.” End Quote

The second crash report is from Leduc where a 22 year old rider died of his injuries after loosing control and hitting a guardrail. My heart goes out to his family.

And the third article is out of Calgary, where a rider is in hospital with life threatening injuries after a crash on Memorial Drive at the Deerfoot. Police suspect alcohol was a factor on the rider's part.

Brett McCormick was riding in a closed track competition environment, had great care on scene and takes this risk as a professional every day of his life...one mistake cost him dearly.

The rider from the crash in Leduc, he lost control and hit a guardrail and sadly, one mistake cost him (and his family) dearly.

The rider in the Calgary crash - chose to drink and ride (I hope the cops are wrong) but if that is the case, one mistake cost him dearly.

It is up to us, to each rider to respect the fact that ONE MISTAKE is all it takes to forever alter our lives...

Think about that the next time you get on your machine - YOUR SAFETY is YOUR RESPONSIBILITY.

There is a TON of news in the feeds today:

Under Lifestyles - Oldtimers - the world's oldest Indian sold for $155,000

Under Lifestyles - International Motorcycle Events: The Biggest Bike Run in SE Ohio
Charleston West Virginia is slated to host their first ever ALL bike rally & there is a nationwide call in the US to Support the Troops through the Give Back 24 events.

There is a ton of Sports news, not to mention some interesting Law & Politics articles...

Check it all out at www.beltdrivebetty.com

I leave you with a few funnies shared with me by friends on Facebook & through emails - after a morning like this, laughter is seriously needed. 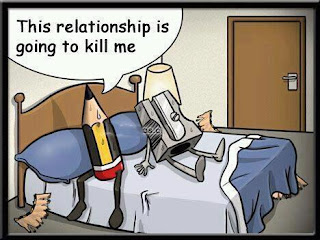 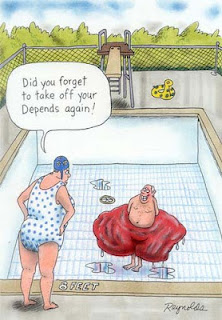 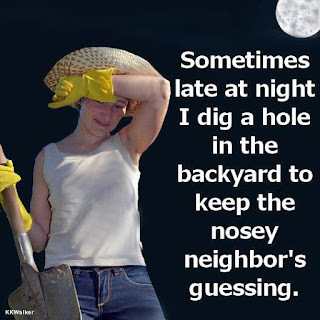 PLEASE - if you are riding today, ride like everyone around you is blind and can not see you and wants into your lane!