0 BC, Community 6:04 AM
A+ A-
Print Email
Can you imagine being a father and riding with your 15 year old son?  It's a thing many fathers feel huge pride in doing. Now imagine, being on a trip with your son - you on your motorcycle and he on his and you watch him die, in your mirror.

That is exactly what happened to a father in Lubbock Texas.  The father an son duo were riding home to Lubbock after a trip to Oklahoma. The father passed a semi, and watching in his mirror, saw the semi veer into his son.

I can not imagine the heartbreak this father has to be feeling. His son was an accomplished rider with 10,000 miles under his belt at 15, riding on a learners permit that allowed him to ride with a licensed rider (his dad).

My heart and prayers go out to the family and to the father in particular. I can not imagine how this man is going to cope.

A rider in BC is dead following an ill fated U-turn. According to the article in the Times Colonist:in
"Duaine Roger Schlack is believed to have been making a U-turn at the intersection of Headquarters and Smith roads when he turned into the path of the vehicle that had been travelling behind him, Comox Valley RCMP said."  The article also refrences an accident that this same rider had last year. Again, my heart and prayers go out to the family and friends of this rider...

This is just the very beginning of riding season and we are seeing far too many crashes and too many are fatal crashes.

The news feeds are quiet this morning save for motorcycle sports news, we will be checking them on and off all day as some of the feeds were down for maintenance...

I leave you with a few funnies shared with me by friends on Facebook and through emails. 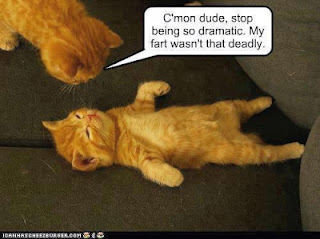 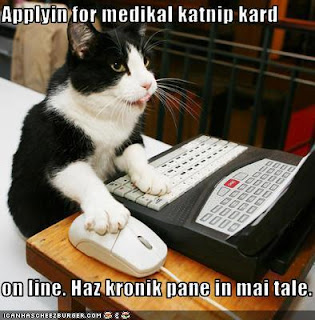 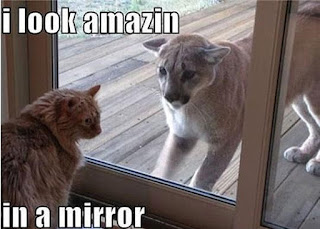