In his statement he says:
My decision to step down from the Police Services Board is based upon the Police Service Boards' inability or lack of willingness to perform its' duty to the taxpayers in Lindsay Ops. The final straw is the Boards' permissive stance to allow a police service employee to create the controversy surrounding the Remembrance Day ceremony over the last two years in Lindsay.

During a phone interview with the Mayor, he expressed to me that after my call to him last year that he had taken the complaints of discrimination and bullying to the Police Services Board but they chose to do nothing.

The Facebook Group, Remove Police Chief John Hagarty, had considered a boycott of Lindsey and Lindsey Ops but have decided that that would just hurt good people and so they are getting ready for a legal fight.

So stay tuned for more of this discrimination battle...

In the US, a police officer caught on video drag racing has resigned

In Australia, 3 bikies go to testify in court but get thrown out of the courthouse


Today is newspaper day over at www.beltdrivebetty.com where our work is keeping you informed.

This week's Busted Knuckle has some great articles from across the country!

I leave you with a few funnies, shared with me by friends on Facebook and via Email: 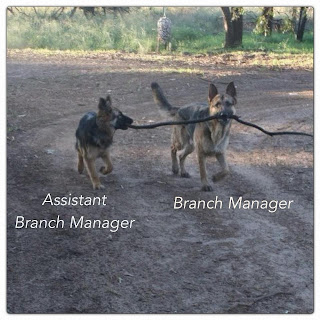 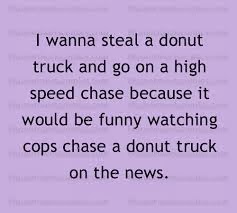 Have a great Thursday and for those lucky enough to be riding, please ride like everyone around you is blind and cannot see you and please dress for the slide, not the ride!

Please sign our petition and remember first and last name - all others have to be removed: