Our Quest to find the MOST Rider Friendly Community from the 2017 riding season is over and in a resounding win, Lloydminster Alberta won that honour. 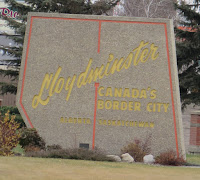 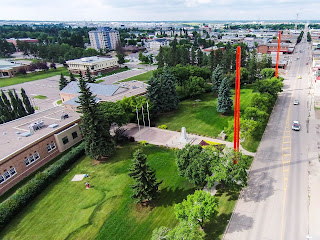 For the rider who needs parts or service, Edge Harley-Davidson (and they are member business of the Rider Friendly Business Association), Lloydminster Honda , Rough ‘n’ Tough Powersports, Boundary Motorsports , White Knuckle Motorsports and Lethal Motorsports  are there to serve you.  See their links below.

The EconoLodge by Choice Hotels in Lloydminster is part of the Rider Friendly Business Association and offers riders up to 20% off on rooms!
Sandy Beach Regional Park offers a wonderful sandy beach, camping with serviced and unserviced lots, tenting (which is becoming rare these days), golfing and a camp kitchen and hall that are both for rent.

The Bordertown H.O.G. Chapter is an active and busy one! They host the Toy Run in September and are actively involved in every charitable ride in the region!

I look forward to being in Lloydminster for their Toy Run in September to film 2 episodes of Ride Like a Local and learn all about the city and why riders in the region are so proud of it!

Until next time, ride like everyone around you is blind and cannot see you!