American Liberty and Freedom under attack from within?

0 International News, Law & Politics 8:01 AM
A+ A-
Print Email
Iron Bolt Bruce (AKA the Long Distance Rider) has some distinct thoughts on Barack Obama's signing of the NDAA (National Defense Authorization Act) - he is blunt and to the point - no pussy footing with this gent.

So what is happening in the US? It appears that the land of the Free is becoming less and less free all the time and that fear and corruption have taken over. We here in Canada need to be concerned and to watch our politicians - they are bed fellows whether we'd like to admit that or not.

The most concerning part of the NDAA is that of detaining American CITIZENS for an indefinite period of time - with no trial and no right to council... (I hope I have read and absorbed everything about this situation properly)

I hope you will read Bruce's statement and the NDAA - I believe it is a harbinger of things to come, here in Canada as well in the US.

The man I once held high hopes for for the US has turned into a nightmare in my humble opinion, worse the George W Bush if that is possible - he has done more to erode the freedoms and rights of the American people than any politician in history. He may very well be the biggest enemy of freedom...

And that brings me to this ...Why should what is happening in the US be of concern to you? Because we are neighbours to a country that is heading, I believe, in a very scary direction and where the US leads, Canada as a general rule seems to follow.  After all of the reading, the news watching that I have been doing, I have to ask - Is 2012 the year that will see the beginning of a civil war in the US? Is another Boston Tea Party on it's way?  Or are Americans going to simply allow their Government to take away all that they have held dear?

Only time will tell...hopefully not all of Thomas's observations will come true.

Thomas Jefferson: Author of the Declaration of Independence and third President of the United States April 13, 1743 – July 4, 1826

Thomas was a wise man, he seemed to understand the difference in the hearts of the men who sought power and the people that power can be exerted on. Why is it that we never appear to learn from our past? That we always seem to make the same mistakes over and over? Look what his thoughts were - way back in the late 1700's and early 1800's. It's scary really....

From the Thomas Jefferson Page of the Independent American Party Web Site:  http://www.usiap.org/Legacy/Quotes/ThomasJefferson.html

"In matters of Power, let no more be heard of confidence in men, but bind him down from mischief by the chains of the Constitution."

"The beauty of the second amendment is that it will not be needed until they try to take it."

"The course of history shows that as a government grows, liberty decreases."

"Experience hath shewn, that even under the best forms [of government] those entrusted with power have, in time, and by slow operations, perverted it into tyranny."

"The legitimate powers of government extend to such acts only as they are injurious to others."

"To compel a man to subsidize with his taxes the propagation of ideas which he disbelieves and abhors is sinful and tyrannical."

"The true foundation of republican government is the equal right of every citizen in his person and property and in their management."

"The democracy will cease to exist when you take away from those who are willing to work and give to those who would not."

"If the American people ever allow private banks to control the issue of their money, first by inflation and then by deflation, the banks and corporations that will grow up around [the banks], will deprive the people of their property until their children will wake up homeless on the continent their fathers conquered."

"Laws that forbid the carrying of arms ... disarm only those who are neither inclined nor determined to commit crimes. Such laws make things worse for the assaulted and better for the assailants, they serve rather to encourage than to prevent homicides, for an unarmed man may be attacked with greater confidence than an armed man." 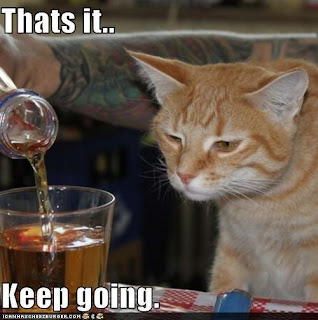 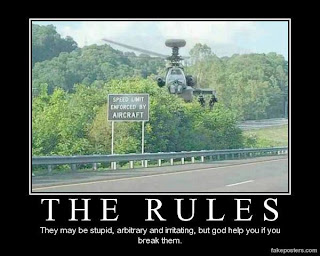 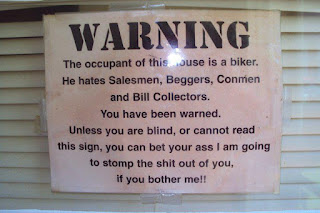