Living the life - a Quadriplegic teaches a life lesson

0 Community 8:38 AM
A+ A-
Print Email
When you love the wind, nothing will stop you from enjoying it, not even life in a wheelchair....

Ron Asay may not realize it, but he is an inspiration.

The example of determination and passion that is his life is something that needs to be shared with everyone.

You see, Ron was a motorcycle mechanic and an avid rider before he ended up in a wheelchair....

Begin Quote: In 1981, Asay was in a head-on crash with another vehicle that was towing a car on a trailer. The trailer began to fishtail and the driver lost control.

"I flipped end-over-end twice," Asay said about the crash that landed him in the hospital for three months and permanently damaged his spine.

Asay was forced to give up fixing bikes for a living. He enrolled in a computer training program and eventually got a job working for American Express, where he retired after 17 years on the job.

But the desire to feel the wind blowing in his face never subsided. End Quote

It took Ron 13 and a half years to build the trike he rides today. But HE built it and HE rides it.
He has built two other machines since.

I love hearing how others conquer and master themselves, how they overcome challenges.
Ron could have easily succumbed to self pity and anger but he obviously has great core values and a true love of life!

Is this man an inspiration or what!

There is an interesting Motorcycle Safety ad campaign taking place in the UK - called THINK BIKER....

Here is a sample of what the ads look like...

Now - you tell me, is that not an EFFECTIVE AD?

I would love to hear your ideas on Motorcycle Safety Campaigns from around the world and how they could be adopted or adapted for the North American motorcycle community to utilize...

The Harley & Tattoo Show in Lavalle QC is coming up at the Centre SportExpo de Laval April 20-22.

IN PEI at this year's Atlanticade - John Mellancamp is going to rock the house!!!!

In Arizona, attendees of the GoDaddy owned Harley-Davison of Scottsdale took in a great Bike Week Kick Off event featuring Bret Michaels

Thousands of riders in the UK took part in the Star Riders Egg Run this past weekend...

There are a number of very interesting articles in the news feeds from the weekend and this morning...check it out at www.beltdrivebetty.com where we sift through the news to bring you all things motorcycle.

I leave you with a few giggles shared with me by friends on Facebook and through emails, it's Monday and we all need a reason to laugh today! 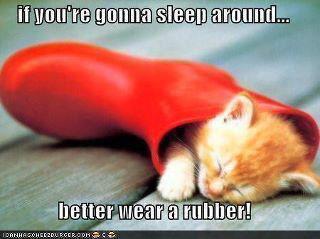 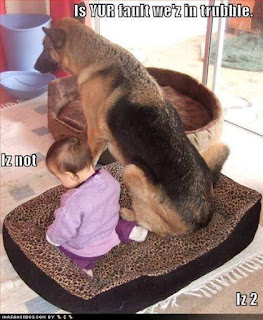 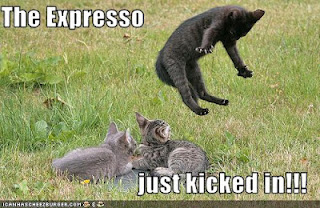