BIG LIVES and the women who live them! Meet Laurie Latham

0 BIG LIVES, Motorcycle Community, Self Defence, Women Riders 4:50 AM
A+ A-
Print Email
Laurie Latham is a former motor cop and police detective who is now the chief instructor and owner of Arizona's Play It Safe Defence company. 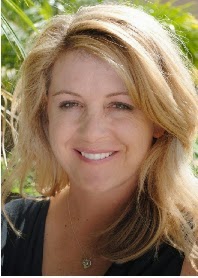 Before she founded her company, one that teaches women and children the art of self defence, Laurie spent 5 years as a motor cop until she suffered a bad work related crash.

She didn't want to get back on a bike, it held no appeal to her, the bike was nothing more than a tool of the trade of being a police officer.

But things changed and today Laurie is back riding and enjoying it immensely. She attributes the change in her thinking to being around other women who ride. Listening to their stories of the places they visit, the way the wind and their motorcycle soothes their soul and makes them feel, created a desire to ride again, this time for pleasure.

During her time as a police officer and later as a detective, Laurie trained a lot of officers in self defence and when she retired from the force, she decided to start instructing women and children on the art of self defence.

Her motivations? The statistics she lists on her web site:

According to the U.S. Dept. of Justice one out of every four women will be attacked or raped in her lifetime. Look at these alarming statistics: 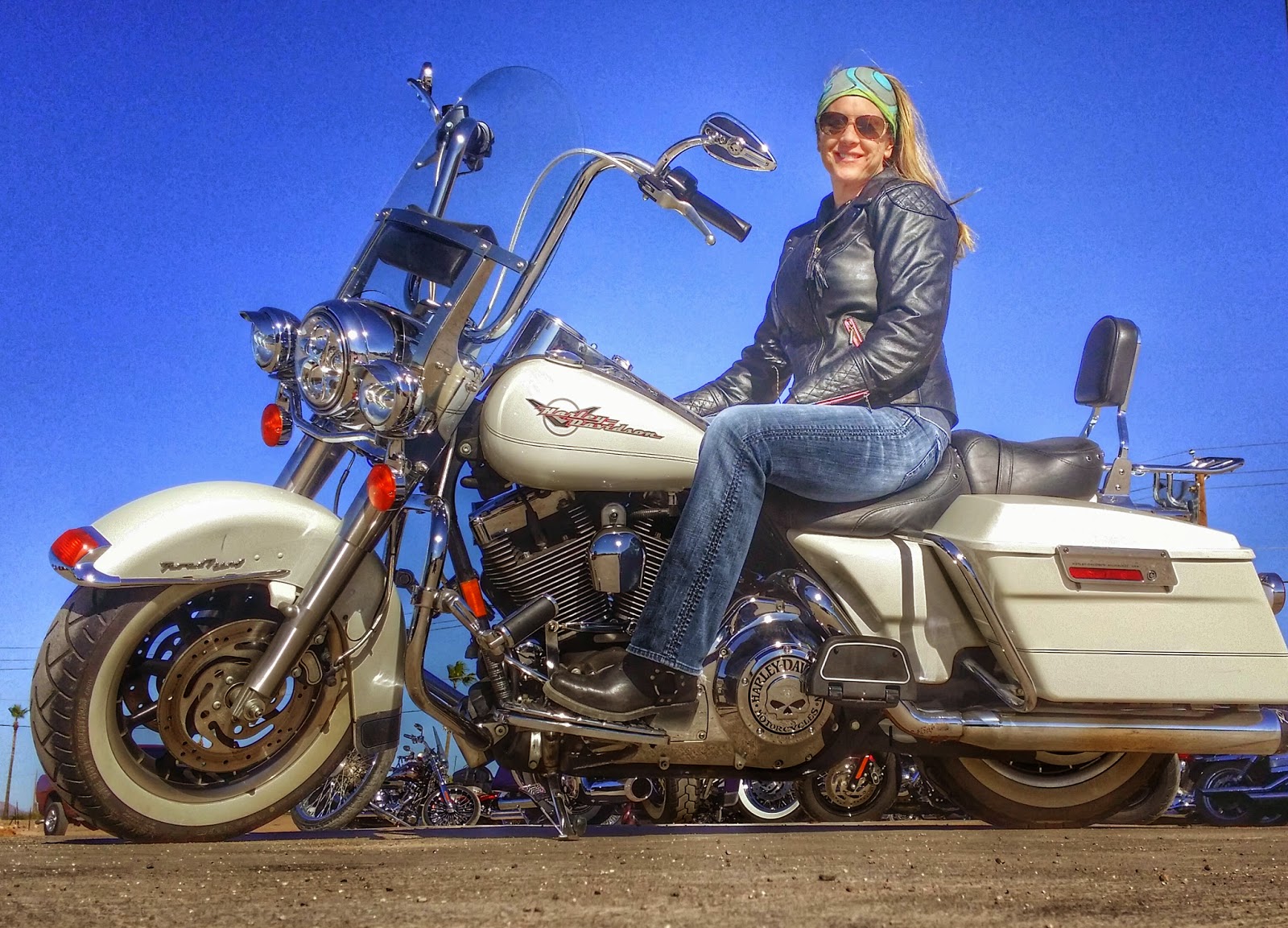 Her training techniques are far from conventional.

In her courses for women, she teaches them how to use weapons, in her mind every woman should know how to handle a weapon. She told me a number of stories of women; some who died because they were too afraid to use a weapon that their assailant had dropped or that was within arms reach, and of others who, although they did not shoot on a regular basis, defended themselves successfully because they were not afraid to pick up a weapon.  She says that learning to use a weapon, to know what it feels like helps to remove a psychological barrier.

"Women who know how to use a weapon are less likely to freeze up during a confrontation and that helps many of them to extricate themselves from a potentially deadly situation." said Laurie.

Laurie also teaches situational awareness and a host of other self defence strategies and techniques.

Her courses for children include role playing where children are taught about bullies, who they are and what they look for in a potential victim and how to talk to them and react to them. All  courses are taught at age appropriate levels.

As a police officer Laurie saw the best and the worst in people.
She is a champion for the underdog. She wants to share her knowledge to ensure that as many people as she can touch are given the tools they need to stay safe.

Laurie is a level headed, big hearted woman who is living out the best times of her life and helping others to do the same.

You can find out more about Laurie Latham and her company Arizona Play it Safe Defence by visiting: azplayitsafedefense.com

I hope you are enjoying this series on BIG LIVES and the women who live them.

I know how much I am enjoying writing them.

Have a fabulous day and if you are blessed enough to live where you can be riding your motorcycle, please ride like everyone around you is blind and cannot see you.