Common Sense - how common is it?

That's the headline and the photo from thedrive.com 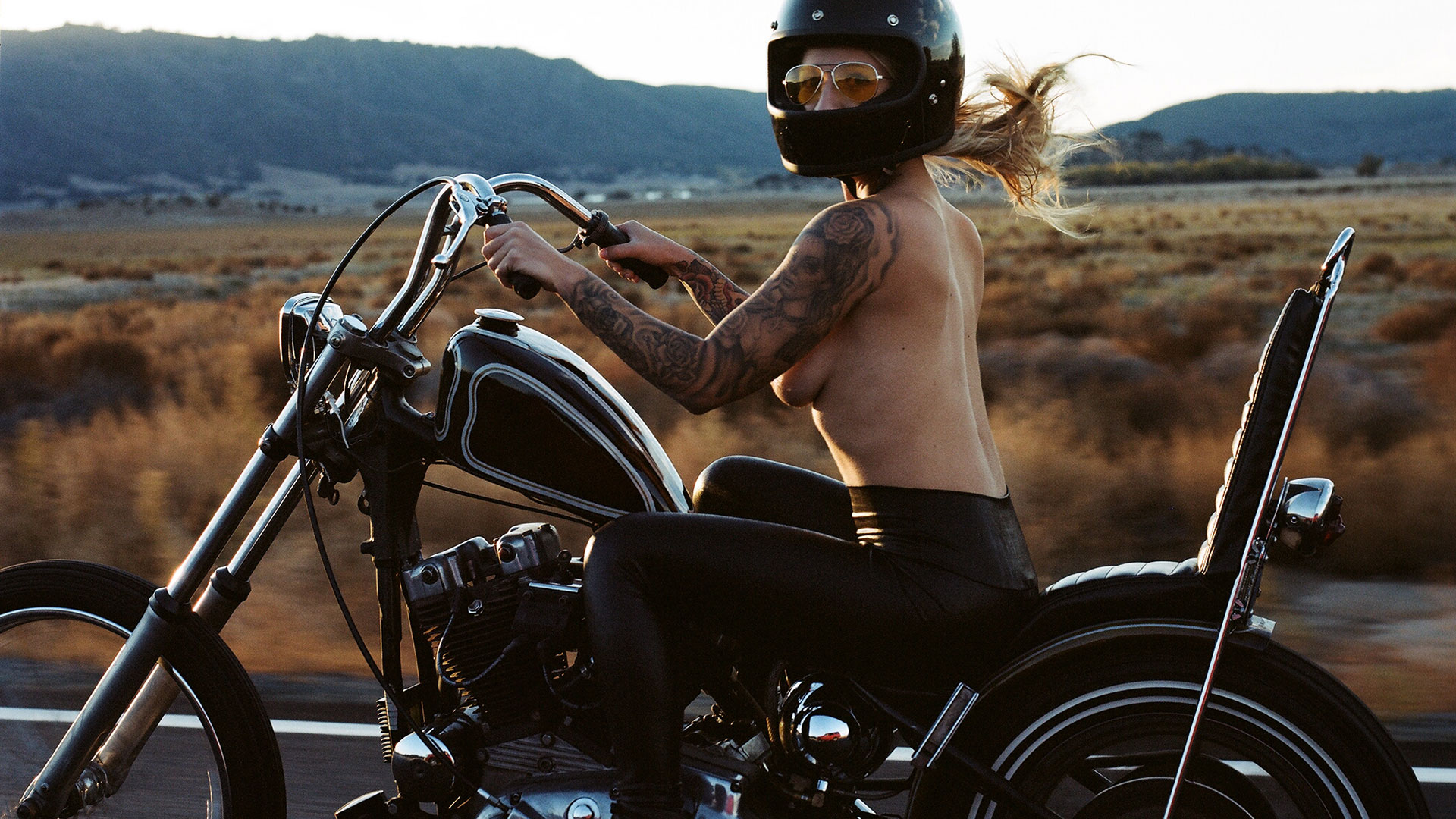 My first thought when I read the headline of this article coupled with the photo of a semi nude female rider was "Here we go again", and after reading the article about the photographer and the women she "shot", all I can say is, "Here we go again".

This rant will probably fall on deaf ears, but here I go anyway.

I get it, this is art. And yes all of the women portrayed in the article are beautiful in their own unique way, including Stormy who appears to be transgender. As art, the photos are beautifully done.

The problem in my mind, however, starts with the minds of those who are going to look at this art and then get on a motorcycle wanting to look pretty and sexy instead of being geared up for safety while riding.

I honestly wonder how many 20 somethings are going to think that their physical beauty needs to be displayed in all of it's glory while riding.

I wonder how many will be scraped up off the highway by some poor paramedic, police officer or fire fighter whose PTSD will deepen because of the horrific sight.

I wonder how many families will loose a daughter or have to care for her for weeks, months and years after having gone for a ride without proper gear.

There are issues within the female gender that these images are going to influence.

As a female rider, I have some strong feelings of frustration, concern and yes, even some anger at these photos. Not just because of the gender issue either because I would feel equally disappointed and concerned if these were photos of men riding clad this way.

As I said earlier, some will see these solely as art - I see it as a statement, and I personally don't feel it's a good statement to be making.

Then there is this Meme from Military Minds Inc. 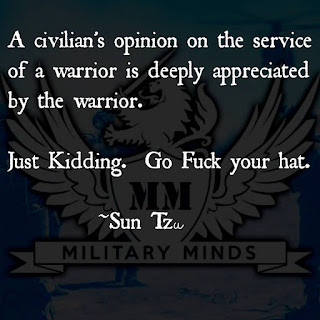 Maybe this is my day to be a grumpy old prude, but I am seriously offended by this Meme.

As a civilian who had supported and advocated for our veterans and  serving military, I find this sentiment disturbing and very sad.

What surprised me the most about this Meme was how many military types have liked it and shared it.

Over 750 Likes and 300 Shares and some of the comments that accompany it angered me. 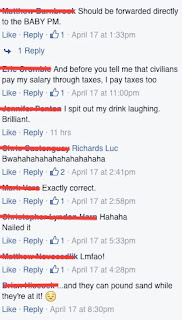 I posted on my Facebook Page that I was pissed about this Meme and was told by one person that "Offence was being taken where none was intended" - REALLY?

I am a civilian - I acknowledge and support the military and our vets...and they tell me to go "Fuck my Hat"?

If this was aimed at bureaucrats, desk riders and politicians who make policy or life hell for our military and veterans - then SAY THAT, but don't put all civilians in the same soup pot.

If this was aimed at those who think that soldiers start wars and hate the military - then SAY THAT.

To those in the military, this might be funny, but as a civilian who has worked her ass off to support our troops, I find this meme to be very inappropriate and offensive and I for one will not be supporting Military Minds Inc. anymore - at least not until there is a public apology on their page.

Again - I'd love your opinion on these two topics...

Congratulations to Bob Ross, the man who nominated his community first, the town of Two Hills and all of the people who voted for this community - your efforts have paid off!

If you are blessed to be riding today, please ride like everyone around you is blind and cannot see you and consider dressing for the slide, not the ride.