0 International News, Law & Politics 6:42 AM
A+ A-
Print Email
The trial of Corporal Monty Robinson continued yesterday with the RCMP officer taking the stand.

According to Robinson, in an article from Yahoo Canada News, he never meant to obstruct justice by leaving his license at the scene, walking his kids home 2 blocks from the scene and then downing 2 shots of vodka.

Crown lawyer Kris Pechet has accused Robinson of lying to police regarding the amount of liquor he consumed and challenged the description of Robinson as a depressed alcoholic.

Begin Quote: Pechet told court that Robinson was a high-ranking officer with 12 years' experience, had taken 42 courses to upgrade his training and had endured three stressful and serious police incidents in his career.

He was also an undercover operator and had ample knowledge of how blood-alcohol testing worked, Pechet said.

"As people in society go, you're a pretty tough guy mentally, and by that I mean you're an experienced police officer who's seen a lot of death, destruction and crummy, awful things," Pechet said.

"You've been able to carry on through your career and, according to the evidence as I understand it, come away from all the psychiatric evaluations still fit for duty."

Pechet said Robinson had also proven his ability to control his alcohol consumption.

"And this person, this snapshot we now have of you ... this is the person who, you tell us, went without thinking. You just went for a drink?" Pechet said.

He could not recall any details around the moments his Jeep collided with Hutchinson's motorcycle. End Quote

Robinson also denied making statements at a party regarding how to beat an impaired driving charge.

The person who testified against Robinson about the comments made at the party has commented here on my post from yesterday:

First of all, I am not a "friend" of Mr. Robinson's. Secondly, I find it interesting that the only defense his attorney can come up with is that the conversation never took place and furthermore, that I was "influenced" by the local newspaper. How is it that I can recall part of the conversation being about "guzzling mouthwash to throw off a breathalyzer" but nothing of the sort was mentioned in the paper? He has lied before and he is doing it again. We teach our children to take responsibility for their actions and to own their wrongdoings and accept the consequences. What lessons is he teaching his own children? Lie, avoid responsibility, deceive, and then play the poor me card. This whole defense is pathetic and I can only hope that the judge sees right through it. I know what I heard. I have no reason to lie. He has never done anything bad to me and has always been nice. But I lost complete respect for Mr. Robinson the night of that party. I know what I heard and justice will be served one way or another- no matter what pathetic card this man (and his lawyer) plays. This whole situation is just very sad.

I would love to know where you stand on this topic - is Robinson a pathetic creature deserved of sympathy or an accomplished liar?

Under Law & Politics:
A US soldier is dead after an illegal motorcycle race went bad.

A member of the Alaska chapter of the Hells Angels has his sentencing moved.

In England, a farmer is on trial for killing a biker

In Dartmouth Nova Scotia, a killing is linked to the Hells Angels

In South Africa, a man who was driving his Hummer on the wrong side of the road and killed two members of the Christian Motorcyclist Association has had his trial date set.

Under Business & Industry News:
Hero Honda has teamed up with Eric Buell

Under Lifestyle:
There is a new book out about Operation Black Biscuit, An Infiltration of the Hells Angels

There is also an article out of Ontario about Dr. Chow, the biker/spinal surgeon who was injured in a crash...he discusses the experience and the rehab centre.

There are many, many more articles in the news feeds today, I encourage you to take a peek and see what might have impact on your day or life...www.beltdrivebetty.com

I leave you with a few funnies shared by my friends wither through Facebook or by email, hope they make you smile... 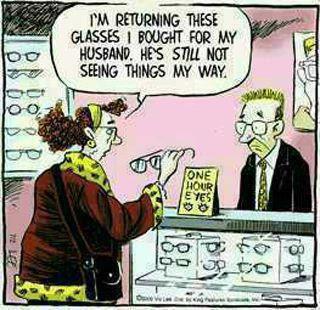 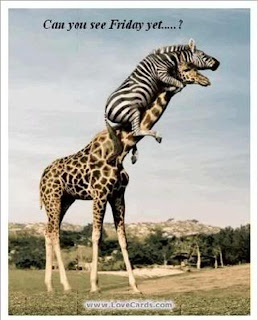 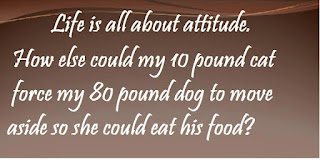