And so begins the destruction of another wonderful summer - UGH

0 Discrimination, Liquor Laws, Loud Pipes, Petty Trespass Act, Police, Profiling, Respect 9:51 AM
A+ A-
Print Email
Why did I make the headline sound so gloom and doom?

Because folks, this is my 16th riding season covering the kind of crap that has come up in the newsfeeds again, it's depressing, demoralizing and discouraging that after 15 years of writing, talking, sharing, no one has gotten off their butt to unite and actually fight for the rights of motorcyclists.

Somewhere in this country there has to be someone with the gift, the ability to unite people and get them working together to remove the discrimination and disdain that riders experience constantly.

I am the executive director and founder of the Canadian Motorcycle Tourism Association.

Do you know how many times and how often I am forced to explain why a motorcycle tourism association is spearheading the building of Veterans Memorial Gardens or why I pushed to build the Afghanistan War Monument? It's disgusting that people's minds automatically go to the bad places, the places that sadly, the RCMP and other police services seem to lead them through the bastardization of terminologies that are commonly used in our community and a main stream media that can't seem, or doesn't want to, actually do journalism. It seems that so much of what they do is sensationalized into stuff that it isn't.


In the last 36 hours or so, three articles have hit the news that should be disturbing for all motorcyclists.

Because of the way sound reverberates in the mountains, the retirees of the Kootenay's are getting tired of all of the noise that motorcycles generate, and we now have a zero tolerance on after market pipes in the Kootenay's.

"Police throughout the East and West Kootenay will be stepping up enforcement and adopting a zero tolerance policy with respect to motorcycles that have altered their exhaust pipes or installed after market equipment to make the motorcycle louder."  Read the rest of the article HERE.

If louder was the only reason for the upgraded pipes that many have installed - ok, but truth is many dealerships sell these pipes so that the engine will breath and perform better.

Dr. Jeckill and Hyde Mufflers are what should be stock on every motorcycle sold. PERIOD.
Quiet mode in town, louder mode when you are on the highway looking for fuel efficiency and performance.

Loud Pipes do not save lives, they piss people off and make all motorcyclists into villains.

The average citizen doesn't look at me and say, she's running stock pipes, she's a good motorcyclist but look at him, he's got illegal exhaust, he's a bad motorcyclist.

And even if they did say that, they'd still be wrong cause buddy with a louder exhaust can control the sound, it's all in the wrist.

They just look at all of us and tar us all with the same noisy, disrespectful brush.

And so, the us against them, the Loud Pipes Saves Lives group against Riding like everyone is blind Group, the I want to sit on the deck and have a conversation, not scream above the loud pipes groups VS, the OH LOOK AT ME crowd...

Respect - our community touts it all the time - but seriously there is nothing respectful about a set of pipes that sets off car alarms for three blocks.


Then there's the whole Three Piece Patch World and how cops have this idea that three piece patches are all property of people who do bad things.


Not all three piece patches are created equally.

On Whyte Ave in Edmonton a member of the Veterans MC Canada was asked to leave a dining establishment because he was wearing his cut while on a date night with his spouse.

Now we have people concerned about firefighters who have been seen at motorcycle functions with members of the Hells Angels. Read the article: Florian's Knights

The police do not understand the culture of the three piece patch clubs (or they act very obtuse about it) there is a dominant club in every region and if you want to wear a set of patches then you need approval so as not to cause a male dominated piss fight.

The Florian Knights out of the Lower Mainland did what every respectful club does, they said - Hey Motorcycle Community - do you have a problem with us flying these colours and riding together to raise money for charity while being brothers who help each other? The dominant - the Hells Angels said no, you aren't going to cause problems in our community, we have no problem with you.  The other clubs said hey, welcome to the community.

The cops use/interpret that to mean, oh, you are in bed with the Hells Angels cause you asked their permission to fly your colours.

And because you get seen at motorcycle events and the Hells Angels Motorcycle Club has members present, well, now you really must be in their hip pocket or somehow associated.

Or god forbid, you were childhood friends with someone who became a Hells Angels Member...

OMG that is horrible and against the law that a Hells Angels member could have a friend.

NOT ALL HELLS ANGELS MEMBERS ARE CRIMINALS.

And then there is the Royal Canadian Legion and their new edict about barring 3 piece patches from their club houses while also stating that it is disrespectful for a motorcyclist to wear his medals on his riding vest....talk to the good folks who attend  and ride in the Ride to Remember at Beechwood Cemetery, then come tell me about disrespect.   Tell that to any member of theVeterans Paratroopers MC, of the Veterans MC Canada. I bet you'll get an ear full.

They want to court riders, they have their own "Club" The Legion Riders, they play a part in the promotion and running of the National Memorial Ride:
http://www.legion.ca/remembrance/promoting-remembrance/national-memorial-ride

Can you say HYPOCRITES?

It is obvious to me that there is another riding season disinformation campaign going on and yet again, many are falling into the trap.

"All who wear a three piece patch are trouble, you need to use the petty trespass act to get rid of them out of your club house or establishment or you are going to loose your liquor license." says the nice police officer.

There is a problem with that disinformation campaign....not all Three Piece Patches are worn by those who commit crimes.

Just Like:
Not all priests are pedophiles
Not all cops are drunks who mow motorcyclists down and flee the scene like Monty Robinson.

PROFILING is WRONG, ILLEGAL AND IMMORAL.

Know your Charter Rights and USE THEM PEOPLE.

Just a few of the photos from around the Internet that expose the Hypocrisy, Lies and Lunacy of it all: 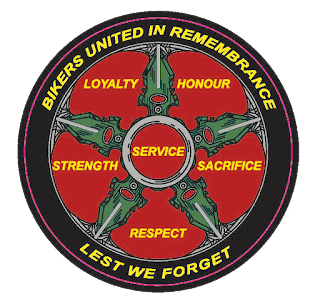 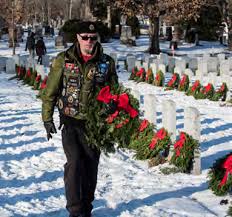 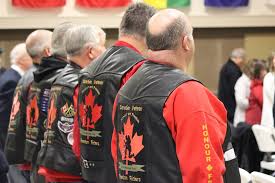 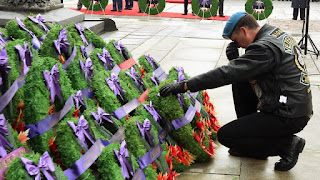 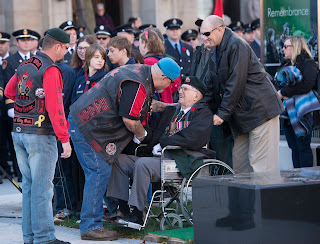 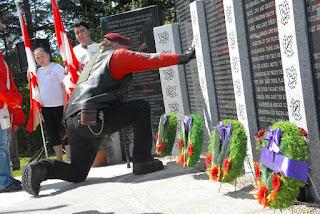 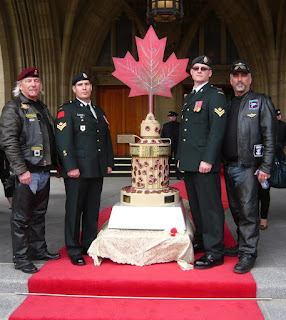 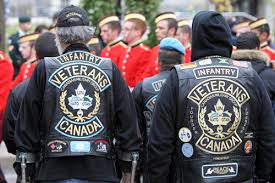 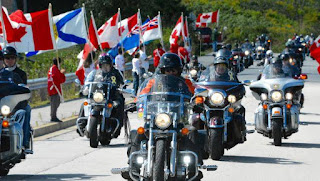 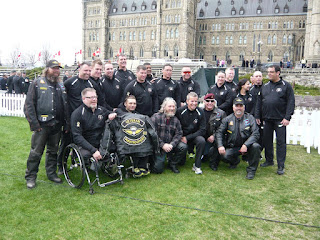