The trial of RCMP officer Monty Robinson continued yesterday. He is charged with obstruction of justice. This is the man who crashed into motorcyclist Orion Hutchinson and left the scene of the crash without offering aide to the rider.

Will the justice system be able to finally convict this man of something? Anything? It remains to be seen.

Begin Quote:
Cpl. Robinson's lawyer, David Crossin, argued Tuesday testimony by the officer that arrested Cpl. Robinson at the scene of the motorcycle accident should not be considered by the judge hearing the case because Cpl. Robinson hadn't been notified of his right to legal counsel before telling her about the vodka.
End Quote

The arresting officer, Constable Sarah Swallow testified yesterday that when she arrived at the scene of the crash, Robinson was not present, that he had left his drivers license with a man who was walking his dog and told the man he was taking his kids home. She expressed that Robinson had told her he had a drink to calm his nerves and had been at a party earlier.

The crown says Robinson's training is what allowed him to circumnavigate the impaired driving charges that were initially laid by Constable Swallow.

Begin Quote:
Crown prosecutor Kris Pechet told the trial in his opening statement earlier that Cpl. Robinson tried to use his police training to escape a drunk driving conviction when he claimed to have had the alcohol after the crash.

Mr. Pechet said Crown witnesses will say Cpl. Robinson took an RCMP data training course in 2005 where he was taught that people who have an accident while driving after drinking can defeat an impaired charge if they have something to drink after the accident.

By leaving their driver's licence at the accident scene, they can escape a charge of leaving the scene of a crash.
End Quote

I would love your comments on this topic - my heart is sickened by what I have read today.

Employees at Doc's Harley-Davidson presented a unique Valentine to the world....

In Victoria BC, the police are looking for new motorcycles for their fleet.

In Arizona, the Bike Week Schedule has been released.

In New South Wales they are gearing up to go after "Bikies" in a bigger way.
They are making changes to the law that was struck down last year as unconstitutional in an effort to crack down on "organized crime" by the "Bikies".

And in Manila they are implementing a new driving lane structure in an effort to reduce the 700 crashes they see every year. The city roadway in question handles some 12,000 motorcycles per day.  The fourth lane is designated for motorcycles and if you get caught not using that lane to ride in you will be fined, don't wear proper gear, don't wear a helmet? You will be fined.
In the inaugural day of testing out the new scheme, over 1,400 riders were forced to attend a 15 minute, on the spot seminar for being caught where they weren't supposed to be. The new law goes into effect on the 20th of February.

There are many other articles in the news that may have some bearing on your life, check them all out at www.beltdrivebetty.com

I leave you with a few funnies shared with me by friends through email and on Facebook... 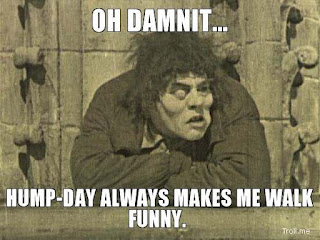 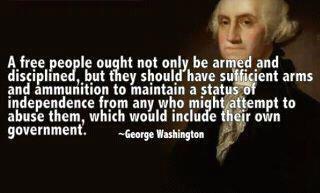 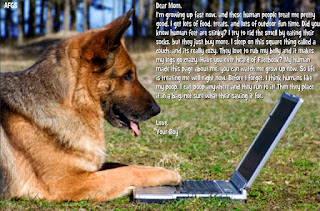 Have a fabulous hump day...